I found that the amplified version is definitely worth spending a little extra on because it lasts around twice as long as the normal version (7 weeks versus 3-4) and it does go a nice shade of deep blue. Despite this it loses a star because it just isn't as good as Special Effects dye e.g. one jar isn't enough to cover my hair when with Special Effects dye one tub would be plenty and there would still be enough left over to top up. Another thing that I didn't like about this dye is that it faded to a horrible blue, sea green and olive green mixture that I was stuck with for over a month until I finally decided to do a soap cap to get rid of it. 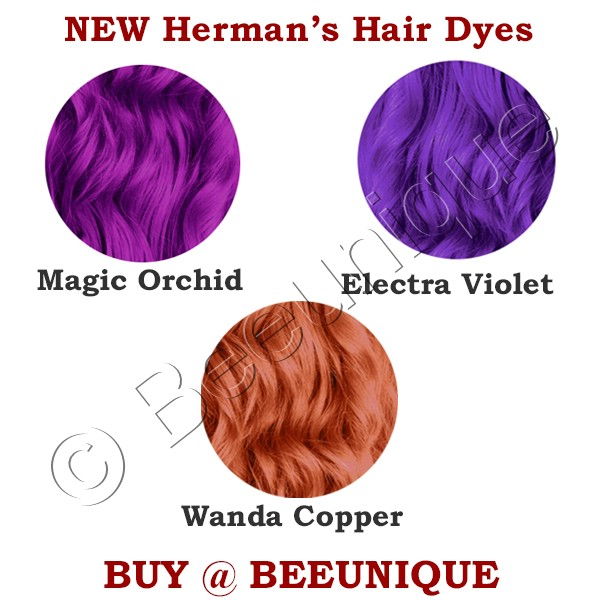 I found that the amplified ver

I really wasn't happy with thi

After trying a LOT of differen

I love this brand as a general

I used this colour for almost

As a veteran of blue hair I ha

This is a beautiful shade of b

I left it in my hair for only